Hear about Naomi’s acting journey, how she started in The Groundlings, got inspired to do her own YouTube channel and how her iconic role as Pepper on American Horror Story has helped her career.

Naomi Grossman is a multi-talented actor, comedian and creator. Check out her hilarious YouTube channel here:

What a joy and honor it was to interview Naomi Grossman!

I was in awe of how Naomi embraces life and gives it her all. She is a woman fully expressing her creativity and using her art to lift up and inspired others.

The most profound part for me was that Naomi’s YouTube channel played a double role, not only increasing her visibility, but it also kept her living and working in her flow and creativity. That’s such an important key for staying on track. We must strive to work in our passion and live our purpose in order to attract and welcome transformational opportunities into our life.

She is a pinnacle example for any of us who have a podcast or show of any kind. Standing in your zone of genius, using your voice and exercising your creativity will open doors you could never imagine.

Naomi Grossman was a 2018 Primetime Emmy nominee for “Outstanding Actress in a Short Form Comedy or Drama” for her role in Ctrl Alt Delete. Best known as the first crossover character, the fan-favorite “Pepper” on FX’s American Horror Story: Asylum & Freak Show, Naomi also appeared as a new character, the Satanist “Samantha Crowe” in the eighth season, Apocalypse. Naomi made #5 of IMDb’s “Top 10 Breakout Stars” after her STARmeter skyrocketed to #1, making her the most searched in its entire 8 million person database. Huffington Post, The Wrap, Screen Rant, and Syfy all ranked Pepper among “The Best AHS Characters Ever;” MTV named her their “#1 Good Guy;” Uproxx, their “#1 Most Tragic;” Geek Insider, a “Top 5 Most Underrated AHS Performer,” and Entertainment Weekly called her being cast in the role “The Best of 2012.” Fans may also recognize her from cameos in the following feature films: Table for Three, The Chair, 1BR, Sky Sharks, Bite Me, Painkillers, The Lurker, Murder RX, The Portal, Preacher Six, An Accidental Zombie (Named Ted), and Fear, Inc. Naomi graduated in theatre from Northwestern University, and is a former member of the Groundlings Sunday Company.

Photos of Naomi Grossman and her amazing transformation into the iconic and loveable character Pepper she plays on American Horror Story.

Join the Women in Podcasting Facebook group to connect with other podcasters and expert guests.

I’d love to be a guest on your podcast on these topics:

Get More Gigs as a Guest Expert

Learn how to generate income from your message and podcast 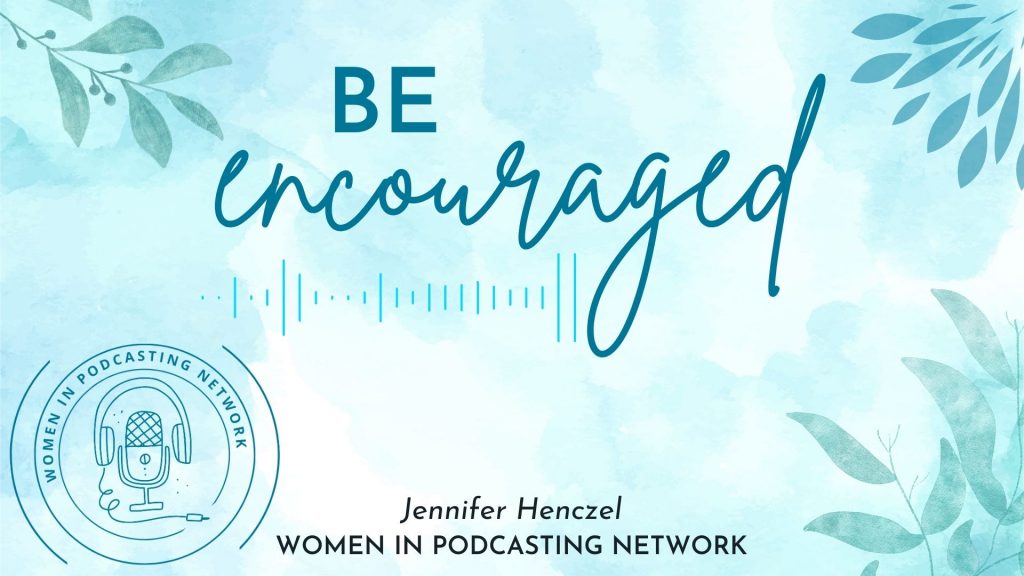 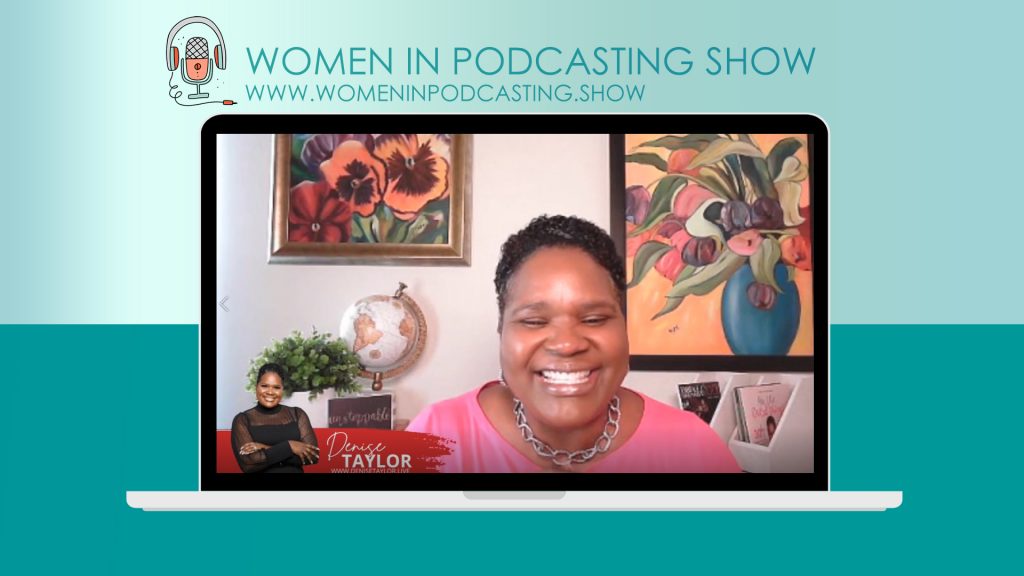 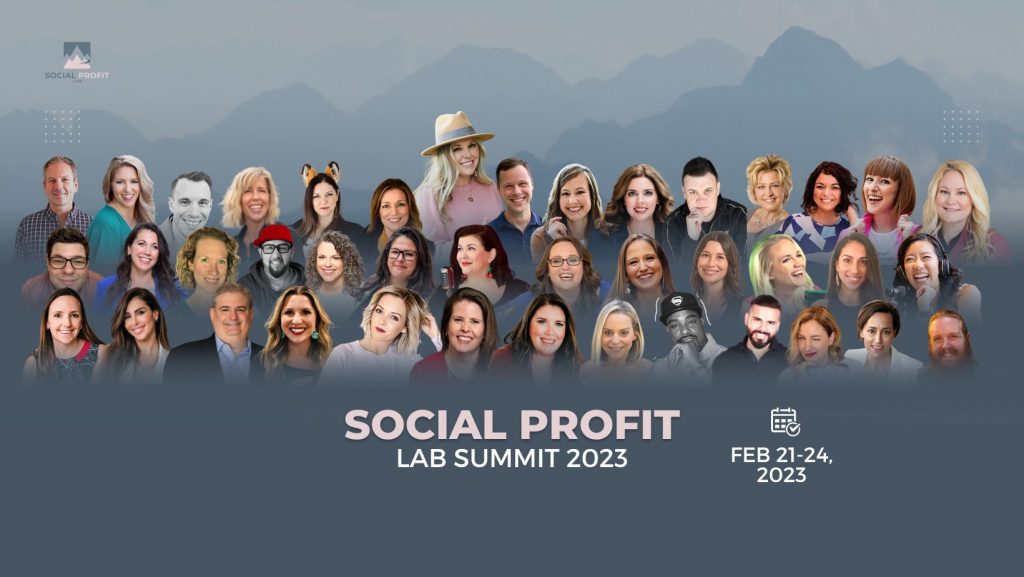 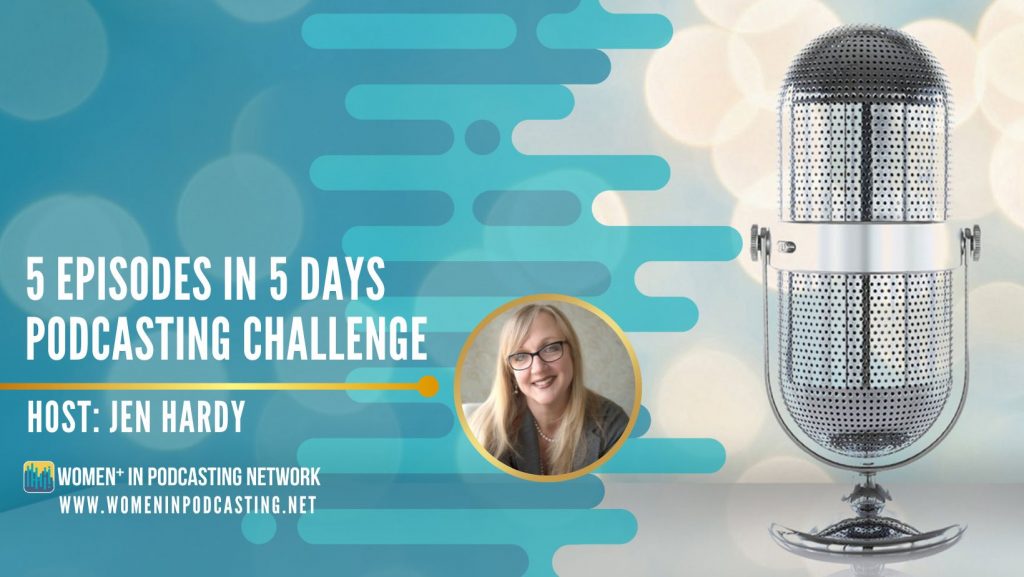